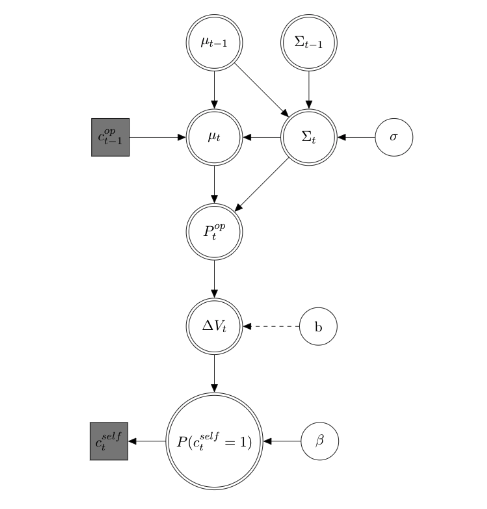 Theory of Mind (ToM) is considered crucial for understanding socio-cognitive abilities and impairments. However, verbal theories of the mechanisms underlying ToM are often criticized as under-specified and mutually incompatible. This leads to measures of ToM being unreliable, to the degree where even canonical experimental tasks do not require representation of others’ mental states. There are attempts at making computational models of ToM, but these are not easily available for broad research application. In order to help meet these challenges we here introduce the Python package tomsup: Theory of Mind Simulations Using Python. The package provides a computational eco-system for investigating and comparing computational models of hypothesized ToM mechanisms and for using them as experimental stimuli. The package notably includes an easy-to-use implementation of the variational Bayesian k-ToM model developed by Devaine et al., 2014b. This model has been shown able to capture individual and group-level differences in social skills, including between clinical populations and across primate species. It has also been deemed among the best computational models of ToM in terms of interaction with others and recursive representation of mental states. We provide a series of tutorials on how to implement the k-ToM model and a score of simpler types of ToM mechanisms in game theory based simulations and experimental stimuli, including how to specify custom ToM models, and show examples of how resulting data can be analyzed. 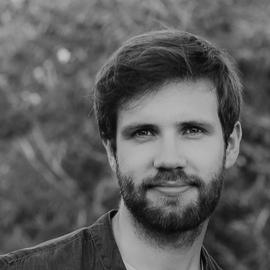